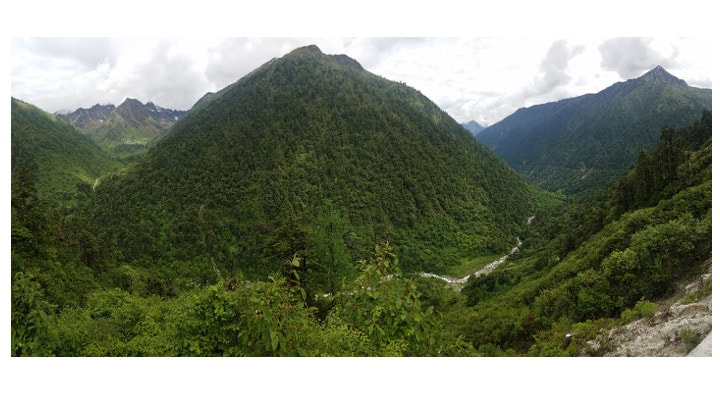 The Gaoligon range is recognized worldwide as a hotspot of biodiversity and endemism. Near Gaoligon’s northern limits around the town of Gongshan, the 1500m valley floor’s temperate forest extends upward into true alpine habitat above 3000m. Even now, new species of vertebrates are continually discovered in this unique area, suggesting that countless new invertebrate species await as well. In 2018, through partnerships with the local forestry bureau, the Institute of Zoology established an elevational transect of malaise traps from the Nujiang Valley to the Dulongjiang Valley to explore the dynamics of turnover between these two river valleys. In the future, sampling will be expanded to incorporate Site 100 sampling protocols as part of this global effort to better understand insect diversity across habitats 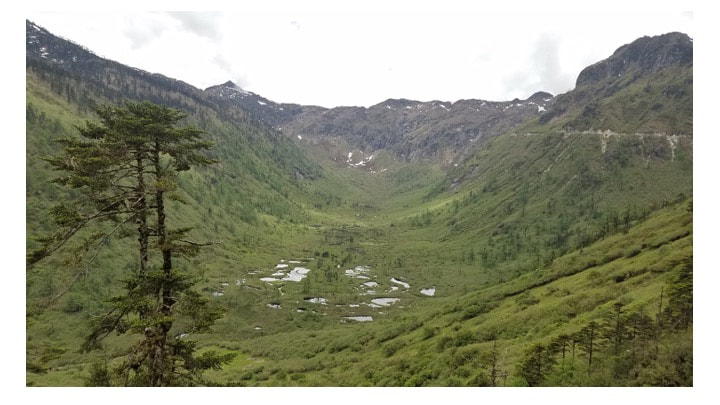 2-3 month duration with sampling every 7-10 days

Malaise, pitfall, and flight intercept traps will be used at each plot

Plot number to be decided, will be based on elevation gradient and road access